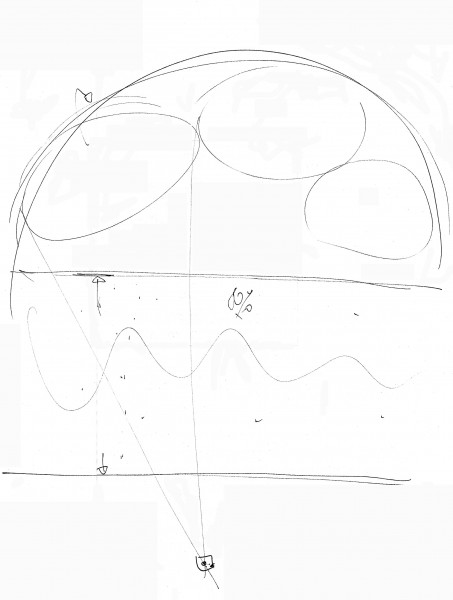 In placid hours well-pleased we dream
of many a brave unbodied scheme
but form to lend, pulsed life create,
what unlike things must meet and mate:
a flame to melt – a wind to freeze
sad patience – joyous energies
humility – yet pride and scorn
instinct and study; love and hate
audacity – reverence.
These must mate
and fuse with Jacob’s mystic heart
to wrestle with the angel – Art 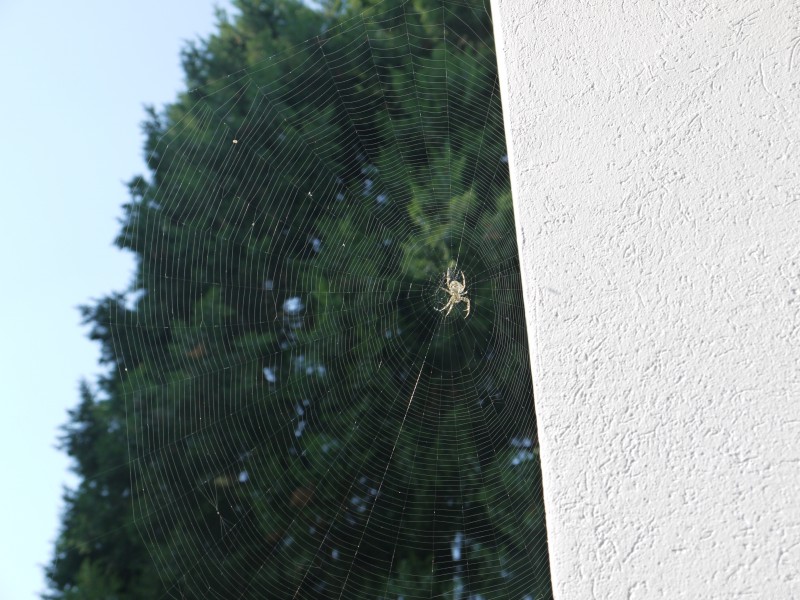 “What pattern connects the crab to the lobster and the orchid to the primrose and all the four of them to me? And me to you?”
(Gregory Bateson: Mind and Nature)

Introduction
Smart Cities, liquid democracy, participatory design: These are a few buzzwords to indicate a radical shift in the public and political sphere. Globalization and digital technology push post-industrial states into a new era. New services are paid for with a loss of privacy. Global monopolist and new grassroots movements fight over the future of the „next society“ (Drucker).

How to design matters of concern? (Peter Friedrich Stephan)
What are you concerned about? Your family, health, education, religion, money, food, violence, sports, love, the environment, security? Concerns emerge from values that are embedded in our cultural and social contexts. Concerns are altered by personal experience and articulated in our actions. Concerns are the basis on which we decide how to live, what choices to make, what politics to support and what things to buy.

It has been argued that the scope of tasks designers work on has broadend from products to services and on to processes, systems and discourse. Thus design delivers an integral perspective from „matters of fact“ (products) to „matters of concern“ (public issues). The workshop will address questions like:

New Civic (Frans Vogelaar)
The ‘civic potential’ is already being unleashed at an unprecedented scale in media (user generated content, Youtube), in handmade and homemade items (Etsy), in hospitality (Airbnb) and in transport (UberPop). The next decade citizens will take part in innumerable co-creation initiatives in the private and the public domains, and more importantly in the blur where the one can’t be separated from the other. These initiatives will make use of recent concepts and developments, such as prosumer, bottom-up, peer-to-peer, start-up, social design, open design and design thinking.
From a city perspective the well-established creative city will merge with the smart city into a new ‘Co-creative City’. From the citizen perspective the creative city and the smart city will translate into the creative & smart citizen, shaping a ‘New Civic’.

Playable Realities (Zil Lilas)
Virtual objects, subjects and spaces are challenging the very notion of real. Play with me!—Gamification, a strategy of maximization of the service system is creating new social topologies and also new types of imagination/oppression. Reality without the elements of play is not just unplayble, in minds of many it would be unliveable. Playing—once a strategy to learn civic structures became a route of escape from the very same civic structures. In metaphysics of the game, entertaining is a new real, to play is to be, and boring is a new dead or at the best a latent real. Game of friends known as Facebook shows us how using simple maximisation strategies one can become a god. Games are inadvertently normative, unfolding within value-space(s) and clipping out types of acts outside the range of these spaces. Proliferation of not so much various game-types but rather the social envelopes (genres) of the game combined with newest technologies brings us such constructs as: serious games, advergames, exergames, infogames, games for change, among myriad other manifestations. Engaging in play is as much act of free will as it is a submission to the rules of the game and also validation of the specific genre. Playing is political. On one hand it is normative act and on the other, political strategies themselves become more and more gamified: customer becomes player and player becomes political agent—voter, thus completing a circle of production, narration and domination.